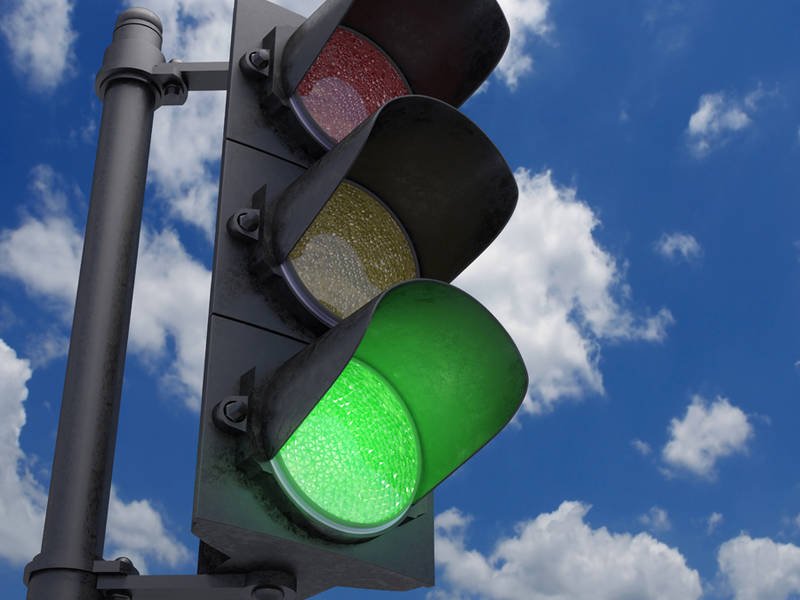 But He answered and said, “It is written, ‘Man shall not live by bread alone, but by every word that proceeds from the mouth of God.’” ~ Matthew 4:4

At times in our walk with God, there are certain words or phrases that become “proceeding words.” Basically, that means if we are to move forward there is a Word from the mouth of God that we need so we can proceed. It brings to mind a traffic light at a busy intersection. You cannot continue until the light turns green. Last year I found that I was led by several proceeding Words. A few of these were “be still,” “be quiet,” and “wait.”

It seems odd to call these three Words “proceeding” after all they seem to reflect something that would be more like a red light than a green. However, through obedience and to be honest some disobedience to these phrases, I discovered there is no end to what God can do when I follow His directions. As I would still and quiet myself and release my rights to speak on a subject or to move in any direction at all based on circumstances surrounding me, I would find myself being carried through that River of Life I wrote about yesterday. In the times of disobedience, I would feel more like I was stuck in the mud on the banks of a river than flowing in the River. Valuable lessons. Sometimes the only way to proceed is to actually stop proceeding (in the natural).

Psalm 46:10 is a familiar scripture and an obvious one on being still. But when I study all of Psalm 46 my heart stirs. It was written in the context of war – a song of victory with its emphasis on the Presence of the Lord with His people and the difference it makes when we trust Him completely during difficult times.

In times of crisis, some tend to pull away and some get busy. But He says, “Be still and know that I am God.” That is not talking about being passive. It takes work to be still in the middle of trying times. Even harder work to remain quiet. But hardest of all is probably to wait on the Lord. It is easier to get up and take action or to say something to try to change something of our circumstances.

I recently read a revealing story concerning this:

A company of American soldiers in Vietnam was pinned down and surrounded by the enemy. During this fierce battle, it appeared that the company commander was taking a nap! All ended well as help finally arrived, and the company was rescued from certain defeat and death. However, the commander was brought before his superiors to determine if he was guilty of neglect of duty and be court marshaled. The commander explained that he was not sleeping at all, but getting still and focusing on three questions:

– What is going on around us?

– What is not going on around us?

– What can we do about question 1 and question 2?

Instead of barking orders and reacting to what was going on around them, that commander got still so he could get the wisdom to keep his company alive until help arrived. Indeed, he was a very wise man and his ‘being still’ and ‘being quiet’ and ‘waiting’ saved the lives of his soldiers.

But they that wait upon the Lord shall renew their strength; they shall mount up with wings as eagles; they shall run, and not be weary; and they shall walk, and not faint. ~ Isaiah 40:31

I am crucified with Christ: nevertheless I live; yet not I, but Christ liveth in me: and the life which I now live in the flesh I live by the faith of the Son of God, who loved me, and gave himself for me. ~ Galatians 2:20